February 2018 : Guests of the Scottish Rugby Union on our 50th Meeting Anniversary on the Terraces of Murrayfield Stadium (Edinburgh) 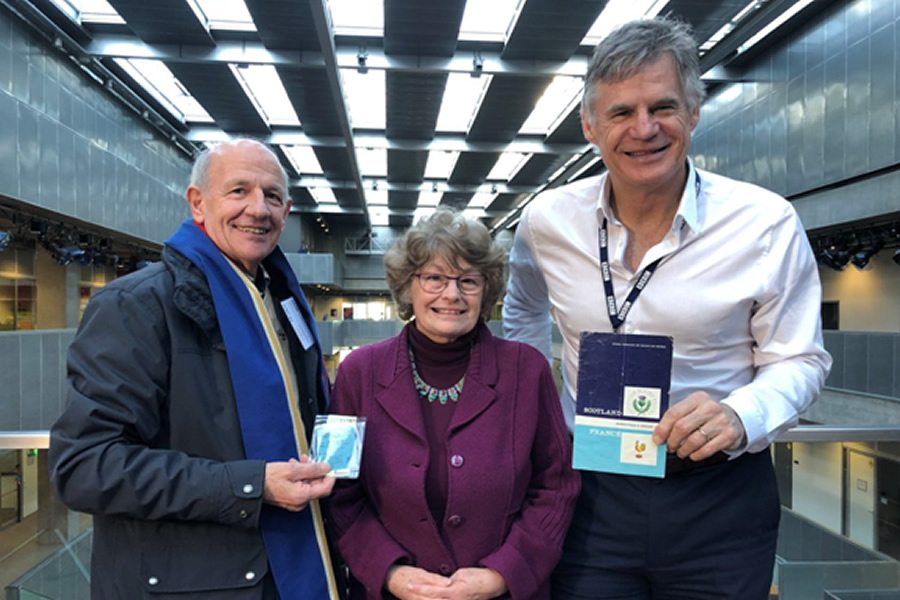 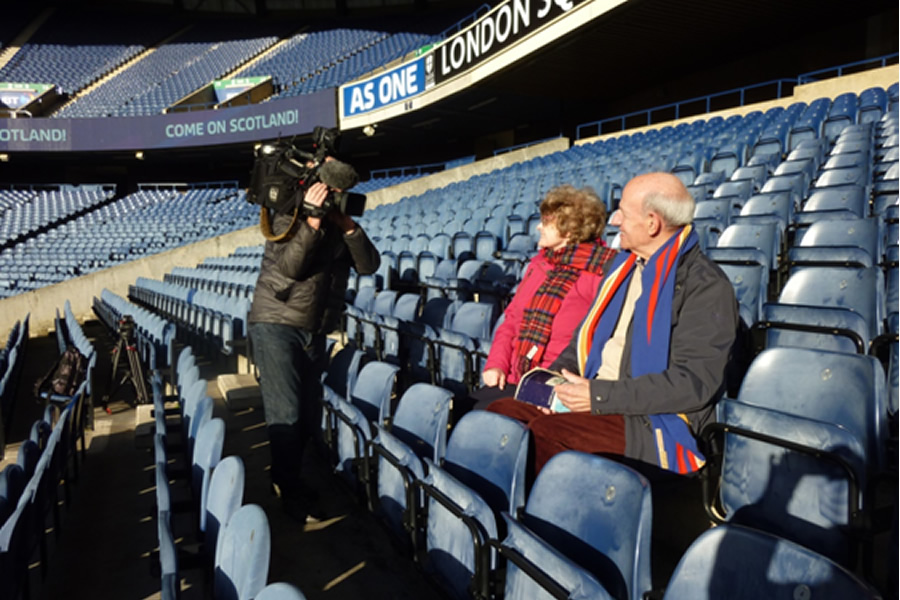 Sunday 11th February 2018: After the game - Three Bernardi’s generations at Murrayfield together with Greig LAIDLAW, Scotland’s captain, and his son 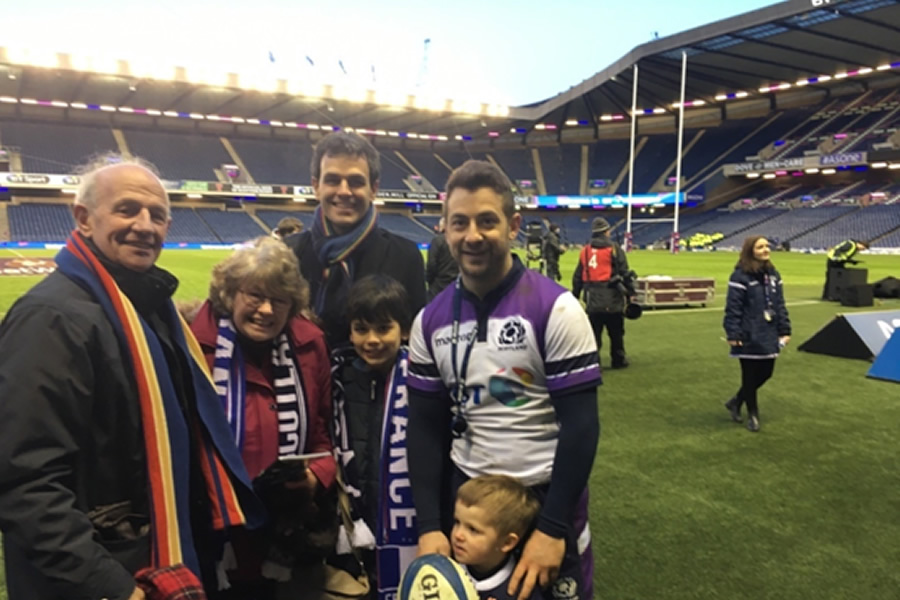